Five Strategies for Facilitating a Productive Breakout Session | Collective Next 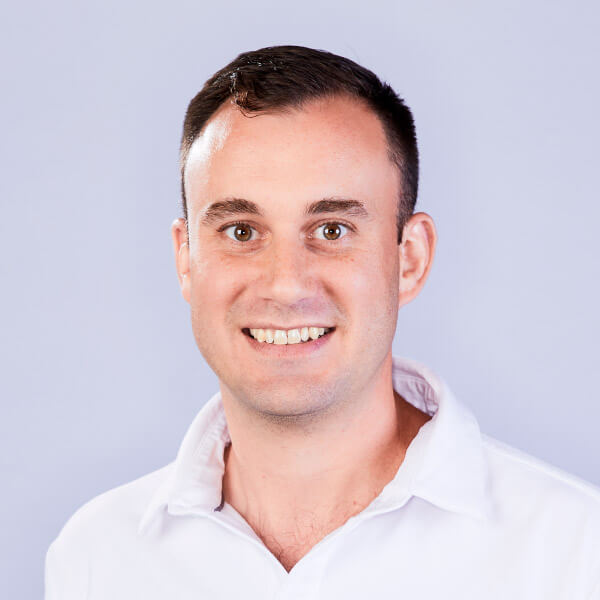 Facilitating a breakout group – or small group dialogue/work session – is an awesome opportunity. A productive breakout session can help develop creative ideas and a clear path forward. If successful, the experience can get participants engaged in, and aligned around, the right outcomes. It’s also a great opportunity for the facilitator to exhibit their leadership skills and impress their managers and colleagues.

Breakout facilitation is one of my superpowers. I realize it may not sound as glamorous in cocktail party conversation (among total geeks) as, say… front of the room/large group facilitation (I do some of this too) or graphic facilitation (I can get by), but over the past decade, it’s something I have spent a lot of time thinking about and doing. It’s also a core competency of most of my colleagues, and one of the capabilities that differentiates our organization from others in our field.

Everyone will most likely have an opportunity to lead a small group work session at some point in their career. Here are a few things I’ve learned about how to thoughtfully and successfully facilitate a breakout group:

1. Don’t be the “Messiah.” Group Dynamics is the study of intra- and inter-group relations, and it offers great insights into what is happening psychologically in a working group. Tavistock Groups, small groups (five to eight people, about the size of a typical breakout team) were formed with the intent of studying group psychology. I know what you’re thinking: “This is a little heavy for a blog post on breakout facilitation.” You’re right, and here is my point. The Tavistock method exposes how newly formed, immature groups experience a huge amount of instability as they seek to determine roles and purpose. One thing they may look for is a “Messiah” who will lead the group. When you are the facilitator with a marker in your hand in a breakout, it is easy to assume the “Messiah” role, but it is almost never the right thing to do. Let your group struggle with their dynamic and the topics/questions they are working on. Don’t be their out. Help your group work on their problem together instead of looking to one person for the answer.

2. Don’t be the bottleneck. As a breakout group facilitator, it is also easy to insert yourself between your group’s ideas and the flip chart or whiteboard that the ideas will end up on. It gives the facilitator a sense of control to be in this position, but may not be the best thing for the group. If you sense that you are slowing down the progress the group is making, then it is ok to hand the pen to someone in the group who can better maintain the pace and momentum.

3. Don’t let the group be the bottleneck. Breakout groups can get in their own way. They can become stuck on the consensus-oriented approach to working which can slow the group’s momentum. If you sense that the group is struggling, break them up into smaller working groups focused on tackling part of a larger problem in parallel. If you do this, make sure to build in time for the sub-groups to share their work so the whole team can get behind the solutions.

4. Ask the dumb question (to help develop an idea). If you are still with me, you may be thinking, ”If someone else has the pen and the group is divided into smaller working teams, than what is the facilitator doing?” The answer is listening. Pay attention to the work the group is doing, and don’t be afraid to speak up if you don’t understand something. Asking questions for clarity often makes ideas more durable by allowing everyone to have the same understanding of the logic behind it.

5. Create a visual framework. As breakout groups struggle with their dynamics, their discussions will jump around and swirl as they try to work. As a facilitator, creating a simple framework on a whiteboard or flip chart can be a big help. The framework can be as simple as breaking up the problem into distinct parts the group can work on together or in parallel and writing corresponding headers on the board. Creating a framework can also be the basis for injecting some color and creativity into the way the work is captured and organized.

I hope these ideas will help you be wildly successful the next time you facilitate a breakout. If you have any additional approaches, please add them to the comments below.