Beyond the Whiteboard at TEDxBoston: A Personal Reflection | Collective Next 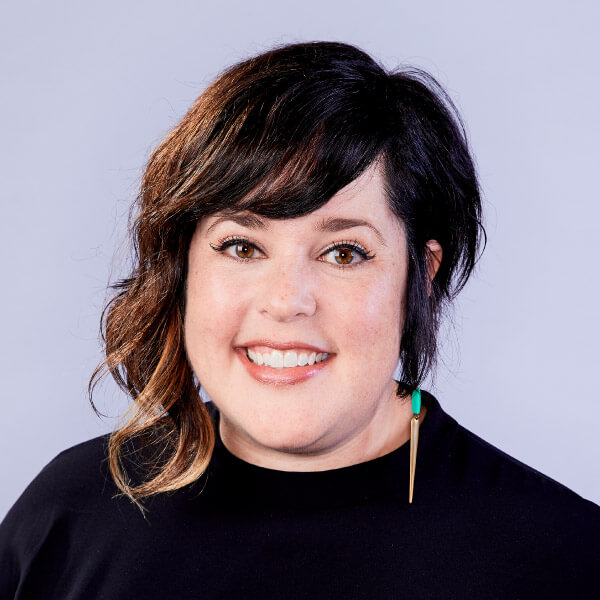 When I’m scribing, I enter a frame of mind that I call the “scribe zone.” It’s a space where I’m listening and identifying key points of the conversation/presentation/discussion and the marker in my hand just seems to follow, capturing images and text as I block out everything else that is happening in the surrounding environment.

As I was finishing up my scribing of Eliot Fisk’s part-talk/mostly-classical-guitar-performance at TEDxBoston, a tap on my shoulder took me out of the scribe zone. It was a conference attendee asking me if I wanted more content for the talk I’d just scribed. As a scribe, I’ve always been open to someone approaching me about the content I’ve captured. It’s easy when you’re in the scribe zone — a few inches away from a mass of white space, listening and frantically trying to capture big ideas — to misspell a word, or hear a word or bit of content incorrectly. Not really knowing how else to respond, I thanked the attendee and handed him a piece of notebook paper. He came back a few minutes later and handed me a list of complete references for each composition Eliot Fisk had played. This was a nice addition to the scribing and something I’d likely never have captured as accurately without his help.

It reminded me that while getting into the scribe zone is essential (and where some of my best work happens), it’s important to step out of it every once in a while and open myself to the creative possibilities that exist in the spaces between marker lines and spoken words.

Here are some of the awesome things that happened behind the scenes at TEDxBoston this year, when our team of scribes reached outside their scribe zones and stretched their brains.

We were inspired to capture a few quotes from the talks that we hung up in the hallways of the conference location to add a little hand-drawn flair. 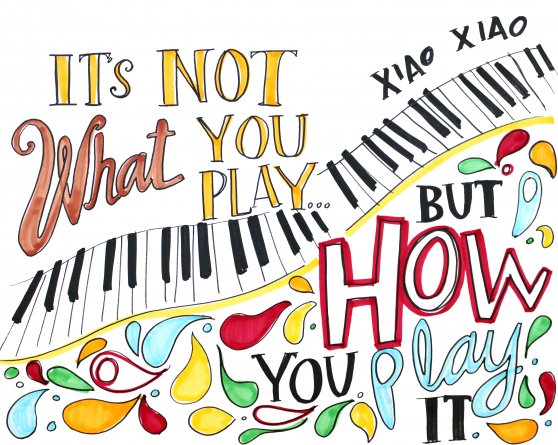 A few scribes also fine-tuned their “lap scribing” (scribing that happens on a smaller, less public scale, usually in a sketchbook or on a tablet, also commonly known as “sketch notes”) skills. 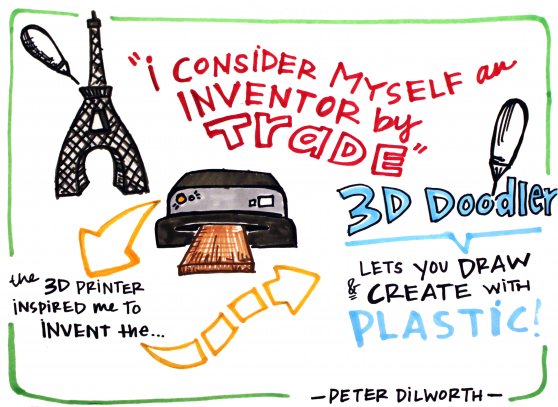 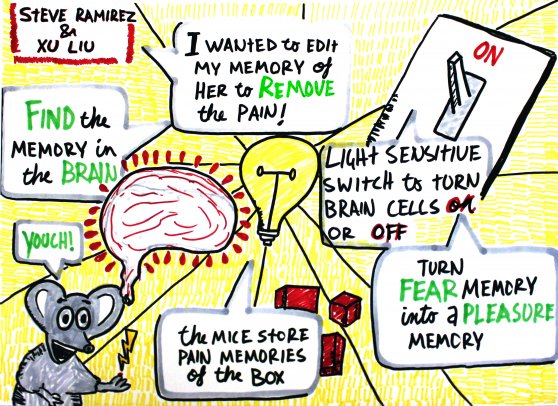 Another scribe created two quickly scribed videos on her iPad too that we later showcased during the event reception using Aurasma, an augmented reality app. View the awesome demo here (if you’re having trouble seeing it in Google Chrome, try this):

TEDxBoston Augmented Reality from Collective Next on Vimeo.