Some of us recently saw a Shakespeare play. Turns out the guy could write. Anyway, after the performance, the director of the production took part in a question-and-answer session. When the quality of question from the audience started to wane, she asked, “Who did you think the play was about?” In a show of hands, it turned out that there were people in the audience who identified five different characters as the protagonist of the play. It was a testament to Shakespeare that characters in even one of his lesser plays (this was a production of Henry VIII, which isn’t produced often, for good reason) he constructs multiple characters so full-blown that you could make a case for any of five of them as the primary character.

Still, the play is called Henry VIII, so it’s clear who Shakespeare thought the play was about. When people find different characters in the play to identify as the lead, it’s often because they see themselves and their issues in the play. It’s the same with any presentation. Chances are you’re not quite the dramatist that Shakespeare was, but it’s your job as the presenter to help people see themselves in your presentation and performance. If you tailor your talk for your audience, there’s a greater chance that audience members will see themselves and the issues they’re wrestling with in your talk. They’ll connect. This doesn’t mean you should manipulate your audience; it does mean that if you present your story with the audience’s needs — and not yours — in mind, you’re more likely to persuade and make the change you’re there for. 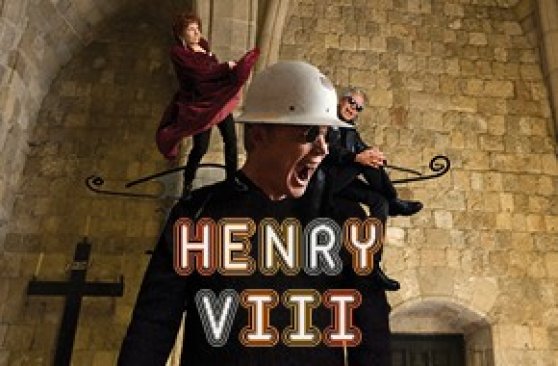