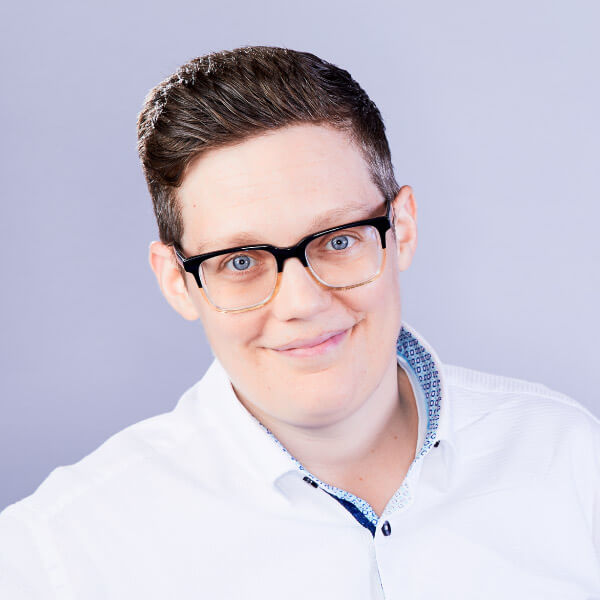 At TED Full Spectrum I saw some amazing talks that inspired me, surprised me, and made me cry in public way more than I typically feel comfortable doing. Afterwards I took a minute to sit and think about my favorite moments. “How can I leave out Billy Collins? How can I not mention sobbing after Leymah Gbowee?,” I asked myself.

I made the decision to pick the five that I felt were the most innovative as a talk. They’re not the most emotional or earth shattering moments from TED 2012 but they used humor and humanity to share something truly original.

Reggie Watts was introduced as vocalist, beatboxer, comedian, and medium (yes, a medium). His speech went from fluid French, to English accent, to a deep, smooth American accent while he performed short looping beatboxed jams. I can’t tell you what Reggie’s talk was about because I’m pretty sure it was all nonsense. Really awesome nonsense.

I was refreshed by Chip Kidd’s quirky, humorous, and unconventional style.  His talk was a reminder that design can be tangible and interacted with everyday. The reason why he was only wearing half a pair of glasses however, still remains a mystery.

Cesar Kuriyama showed a six minute film that was made up of one second of every day from his 30th year. He talked about how it forced him to reevaluate and make sure he was doing something interesting every day. For me, he reinforced the idea that it’s okay to capture the sad or more serious moments in your lifetime (and not just the moments where your friends are goofing around with a Shake Weight).

Marco Tempest used projection, voice over, pop-up books and possibly magic to create a short vignette on the life of Nikola Tesla. A lot of presenters used video and audio to help fit within the theme of “Full Spectrum” but this was by far the most creative.

Brené Brown spoke about how her life changed after giving a very personal talk at TEDxHouston about her research in vulnerability and shame. I can’t really do this justice, but to say that she was so authentic it blew me away. Her most recent talk isn’t on TED.com yet, but I’m looking forward to (hopefully) watching it again.

If you haven’t seen Brené’s first talk you can see it here: http://www.ted.com/talks/brene_brown_on_vulnerability.html  I promise it will be one of the best parts of your day.