The Power of Graphic Facilitation | Collective Next 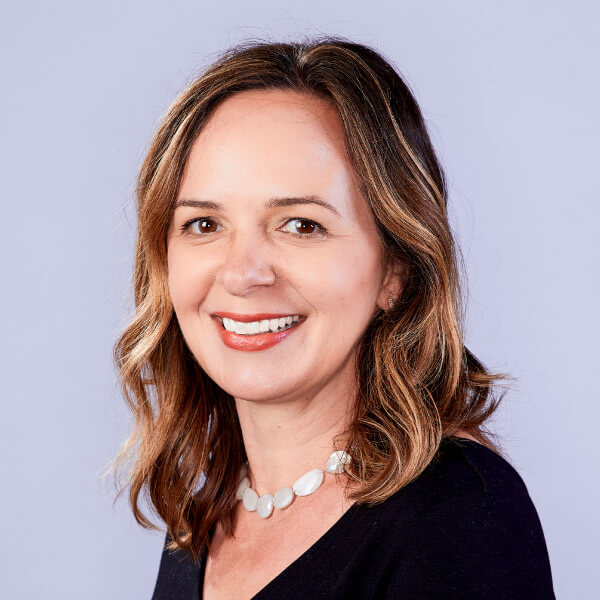 Every now and then, when I am scribing at a conference or event, I’ll hear a whisper behind me that goes something like this: “Wow, that’s really cool! Do you do this for a living?” Why yes, it is. And yes, I do. It is often the beginning of a great conversation – and, sometimes, something more.

A few years ago at TED, my colleague John had an exchange just like this with one of the attendees, a visionary “imagineer” and designer at one of the world’s largest technology firms. Over time, the two became friends. The imagineer invited John to come to Silicon Valley to teach his team of user experience (UX) designers about graphic facilitation. John and I delivered the day-long course last week.

UX designers spend much of their daily lives translating big ideas and business requirements into visual work products. Their job is to listen, synthesize, and visually organize a user interface (in this case a, software display screen) based on the diverse needs of their cross-functional internal team and their customers.

By the nature of their work, I expected our participants to already know everything about our syllabus for the day: sketching and typography basics, visual listening, and graphical frameworks for groups.

Not so. They could have been dairy farmers or nurses or investment bankers. They were completely new to graphic facilitation, and our way of thinking and working. And they could immediately see the value and were ready to learn.

For John and me, this was all thrilling. We’ve both been doing this work for roughly 15 years. Combined, we have scribed and facilitated over 500 sessions. We can geek out on nibs, styluses, wall design, visual models, group dynamics, and so, so much more all day long. Seven hours flew by. We sketch-stormed on stickies. We all scribed a TED talk and an episode of RadioLab. We explored dozens of visual frameworks and considered situations where they would be appropriate. We talked through the participants’ typical ideation and planning scenarios, and we built visual process tools customized for their needs. We relished our “Oprah moment,” when we gave all of the participants their own-to-keep CN-style scribe palettes. John worked late the previous night fashioning 16 of these out of Expo markers and gaffer tape.

After all this, we asked what the participants saw as barriers for adopting some of these tools and practices. Their answers were enlightening, though not surprising:

We took these on, one by one. We urged the group to have the creative confidence to try these new ways. We showed the visible difference between a page of small text describing the rules of baseball and a graphical, strategic model depicting the rules of baseball. And PowerPoint? Sure, we use it. But it’s not an ideal tool for ideation, group problem solving, or information capture.

At the end of the day, the imagineer and his design team thanked us for an outstanding session. We thanked them for being thoughtful and engaged. I looked around the room and saw hundreds of sketch covered Post-Its, dozens of flip charts full of strategic models, a sea of scrawled-up whiteboards, and smiling, giddy designers. I can absolutely understand their enthusiasm.

Graphic facilitation is an act of great optimism. When we pick up a marker, we seek to understand, make connections, and build a common language in visuals. We believe we can create shared understanding, communicate better, work better, and live better.  It’s no small dream, but our cadre just expanded by 16 well-trained UX designers. 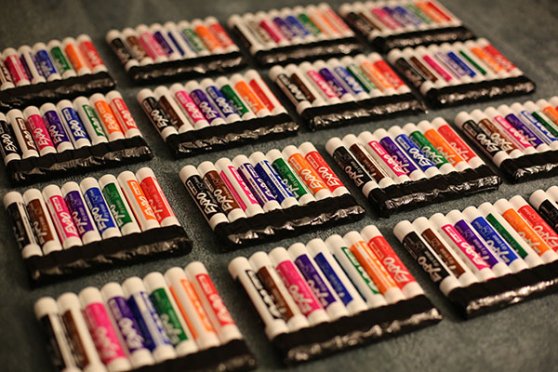