The Olympics Transcribed | Collective Next 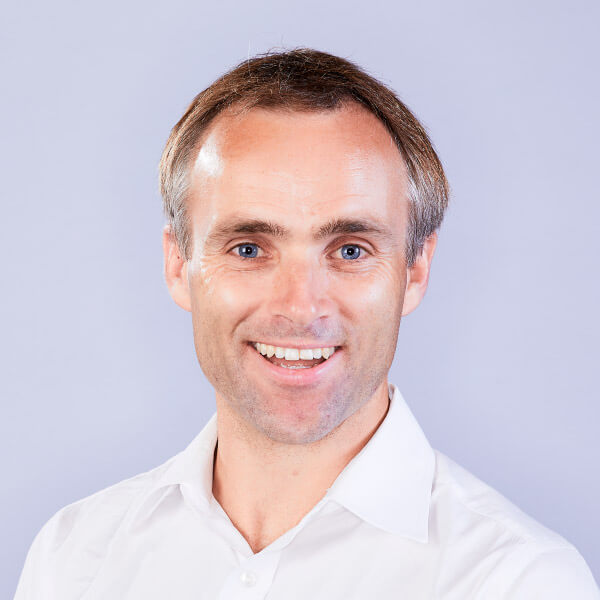 We here at CN are fired up about the Olympics, so they were an easy pick for Friday’s Transcribe topic. It was also easy for us all to agree that the Olympics are a collaborative event, yet after an hour of discussion questions remained regarding how they are collaborative. 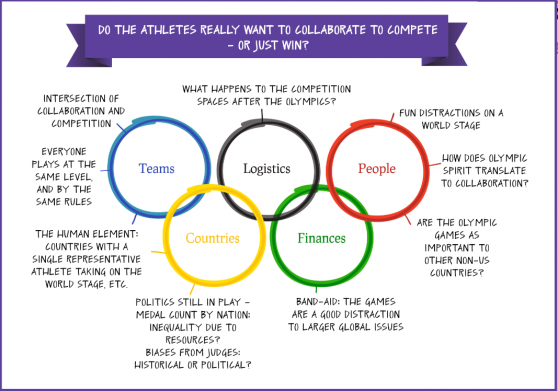 Overall, the Olympic Games bring the world together to compete on one stage under the same rules. This is no easy feat. It requires the collaboration of all of the individual countries to agree upon and uphold the same rules.

On a more micro scale, countries also are united under one flag and common cause during the Olympics. South Korea and North Korea, for example both marched under a unified flag during the 2000 Olympics in Sydney. In addition to the athletes assembling to compete, fans from around the world gather in front of their TV screens to see how their country stacks up against the rest of the world, forgetting their differences or current domestic problems.

However, it was not so obvious to us the degree to which athletes on the same team collaborate. Rowers depend on each other and must be in sync, yet individual gymnasts can shine, even if their team does not. Are athletes motivated to collaborate “in the true spirit of sportsmanship, for the glory of sport and the honor of our teams” as stated in the Olympic Oath or just to win?

The financial collaboration that funds the Olympics also raised questions for us. Many hosts are left with debt and structures that no longer serve a purpose. Is it effective collaboration if the product is not sustainable or is it just a band aid?

These are some of the questions we competed with in the Lab. As you watch the world come together at the 2012 Olympics and root your favorites on, ask yourself, “Are the athletes truly collaborating to achieve something greater than individual glory or cooperating to win?” Please share your examples and thoughts with us! We look forward to continuing the conversation with you.