Surfing the Break Transcribed | Collective Next 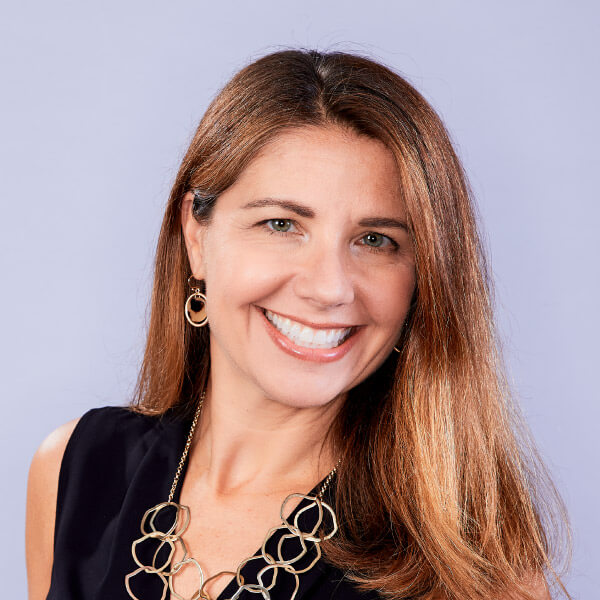 Did you happen to watch the Republican Response to the State of the Union this past Tuesday? Would you believe that there is an instructive lesson for practitioners of applied collaboration to be gleaned from that now slightly ill-famed speech? No, really. There is. 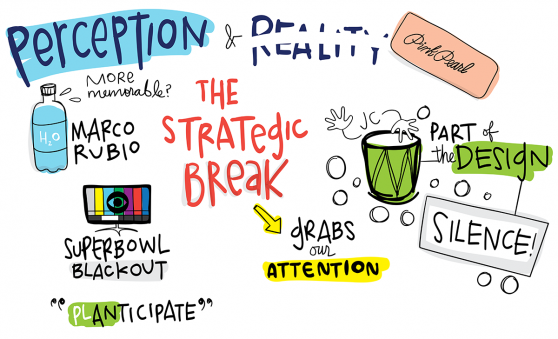 First, if you didn’t see it or haven’t heard about it, junior US Senator Marco Rubio was doing a fine job responding to the President and expressing his party’s views; he was articulate, well paced, and convincing. And then he appeared to get a little parched. He smacked his lips once or twice. Dry mouth. Eventually, his need became so urgent that he ducked nearly off camera to swig from a water bottle.

Surely there have been greater gaffes made on camera. But days later, as we convened our regular Transcribe Live in the Lab, this was one of the topics on people’s minds. We’d all heard comments about Rubio’s “WATERgate,” even if we hadn’t personally seen the speech.

After discussing it for a while, and convincing ourselves that it must have been the worst speech ever, we were curious to see how bad it really was. We found the republican response and watched it together. The consensus? It wasn’t all that bad, really. He was excited. He got thirsty. He paused for water (and he tried real hard not to break eye contact with America). Was it graceful? No. But it also wasn’t Albert Brooks in Broadcast News.  It wasn’t a complete fail.

And that got us thinking: would we have gone out of our way to watch the full speech were it not for our curiosity to see just how bad it was? Would anyone be talking about it today if not for that drink of water? What is happening here, and what can we learn from it?

In our practice, whether we are preparing speakers for a big talk or we are working with a sponsor team preparing for a multi-day workshop, one of the things we spend our time and energy on is mitigating risk. That is, we prepare and rehearse our speakers, and we do our best with our sponsors to plan for every eventuality that might arise during a collaborative work session. It’s good practice. You plan so that you reach your destination safely.

But sometimes you get thirsty.

But sometimes, other stuff happens that breaks from what was expected. And now here’s the lesson I promised: When the unexpected happens, whether you are giving a speech, or leading a group through a collaborative work session, it is always an opportunity.

When something unexpected happens, it heightens everyone’s awareness. You’ve got everyone’s attention in a visceral, immediate way. The question is what do you do with that heightened awareness. And what we’ve found in our practice is that if you expect the break, and don’t panic when it happens, you can get great momentum out of the unexpected. The question is, how do you cultivate the mindset that allows you to be ready when the opportunity arises? How do you prepare so you can take those moments of heightened awareness and make them really meaningful? Let us know your thoughts.