Stories: An Action Shot | Collective Next 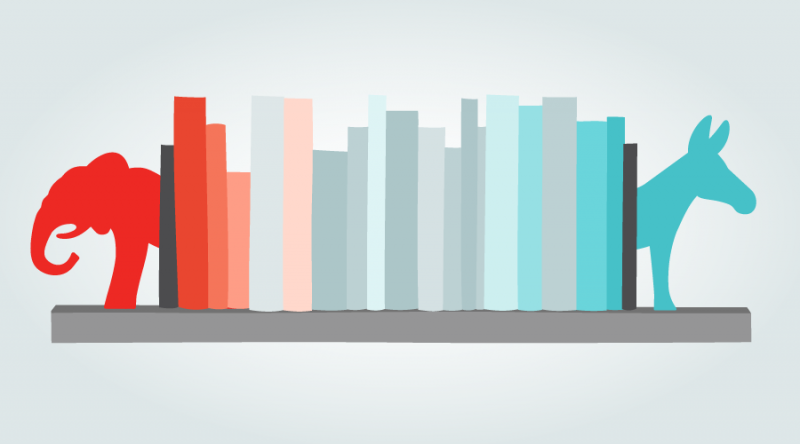 Below is the fifth installment of our multi-part series entitled The Narrative Universe. In this series we explore how we humans construct our world—even our professional world—through stories, myths and narratives.

There is much talk of stories and storytelling these days. Sometimes it sounds as if there’s nothing that stories can’t accomplish in an organizational context. But we know it’s not that simple. The age-old adage that “change is hard” remains, well, unchanged. So in this interview, we try to ask the hard questions about how narrative relates to transformative actions. And who better to ask than Geoff Amidei? Geoff draws on vast experience as performer-turned-facilitator and longtime speaker-coach. To elevate our game, we read Duke University Professor Frederick M. Mayer’s challenging and highly regarded book, Narrative Politics: Stories and Collective Action, in advance.

MD: In Narrative Politics, Mayer makes the case that stories both create a sense of social interconnection and move us to action: “Narrative is perhaps the essential tool for collective action, a tool of enormous power and flexibility for constructing shared purposes, making participation in collective action of an affirmation of personal identity, providing assurance that others will join us in the cause, and choreographing coordinated acts of meaning.”

GA: The ability of stories to catalyze action is crucial to understand. If you think about the current election cycle—or any election process—candidates are offering up competing stories about what has been, what is, and what can be. They are using these stories to motivate people to become “actors”, to take action in the ballot box. In order to do this, you have to make a person feel that such action is critical to their own narrative.

MD: And do stories function in the same way in organizations?

GA: Even in organizations, stories help us understand what is happening now in light of the “temporal pulls” of the past and the future, as Mayer says. So when I coach speakers and assist organizational leaders in preparing talks and presentations, I try to help them achieve exactly this balance: touching on origin and gesturing to the future, as ways of understanding the story around what is going on now and illuminating the steps forward.

MD: Narrating an organization’s past and present is a crucial way to convey to the audience that you understand their specific context.  And that matters to people.

MD: Mayer argues that a critical ingredient in spurring collective action is making people feel that they are actors in their own narrative. Have you found this to be the case?

GA: Definitely. And you can frame that story in a way that makes people feel like they are part of something larger than themselves. For example, when I kick-off a strategic offsite, I frequently lead with stories of a great event, an iconic organization, a heroic individual. This highlights a set of behaviors and values to the audience and connects their actions and choices to something larger than themselves. It reminds them that they can behave like the heroes in their own stories, which amplifies the significance of their actions.

MD: At the same time that we desire to connect the importance of our story to a larger national, communal or organizational narrative, Mayer emphasizes that for us to take action it also has to matter to our personal story. It must connect to something as concrete as what we tell our grandchildren someday about what we did.

GA: Think of Sam Gamgee in The Lord of the Rings. He fantasizes about what songs and poems will be written about his daring adventures with Frodo. This also calls to mind the many times, particularly as a teenager, when I did something less because I wanted to and more because I knew there would be a great story to tell afterwards. There is something similar going on for anyone who has ever written in a journal: you wonder how your actions, your story, will someday be understood by those who read it a hundred years from now.

MD: We think intentionally about how to shape our own story, knowing that one day that’s all that will be left of us.  And so, in turn, the story is shaping us.

MD: Mayer offers the example of Winston Churchill’s speech, which convinced the British public to support entrance into World War II.  Churchill framed the war as a fight to save Western Civilization, knowing that these stakes would move his audience to action, in large part because they could then characterize themselves as the heroes of a civilization.

GA: Yes. Stories convey “the fierce urgency of now,” as Mayer says.  Through hero’s journeys and cautionary tales, listeners come away knowing that action is imperative.

MD: Our personal and organizational stories exist within broader cultural contexts. We constantly reference a repository of shared stories. For example, the story of Rome’s fall is the backdrop for many a cautionary conversation about the future of the United States or the future of a given veteran top company that rests on their laurels.

GA: Just as connecting to larger cultural stories inspires us towards greatness, it also can offer guidance about the pitfalls to avoid.

MD: In Narrative Politics, Mayer argues that one of the reasons that narratives catalyze action is that they “can temporarily distance us from our prior schema…”

GA: A couple of things struck me about this assertion. First, there is the concept of engrossment, you are transported by a story and begin to identify with a point of view that is not your own. And you do this without putting up all of the cultural and social thought barriers you might in a different context. This can open up space for change, which with time can grow into a sustained transformation.

MD: What are your reflections on Mayer’s assertion that stories are not just a reflection or consequence of community, but rather that they are what makes community?

GA: In the act of telling stories we are always establishing our character at the individual and collective level. And anytime a speaker delivers a talk it is a moment to establish the characteristics of the company as well as the presenter.  We are constantly at work revising and improving our own narrative. Deliberate moments of storytelling, be it in presentations or some other form, create space for revising and improving your collective story.