Inspired by Pirates | Collective Next 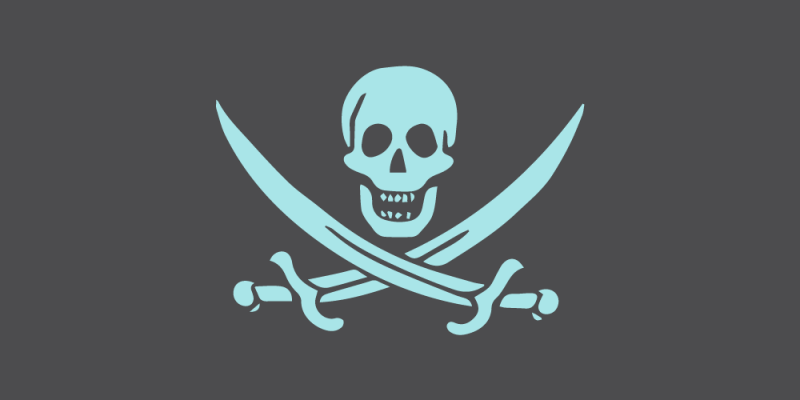 When you were a kid, did you want to be a pirate when you grew up? Well, you can be. Sort of.

You can learn a lot from the Golden Age of Piracy (think: Captain Morgan, Mary Reed, Blackbeard). I took a course on the history of piracy in college, and let me tell you a (shortened) story that made me fall in love with learning about it: Anne Bonny and Mary Read were English women who dressed like men and eventually came to be part of Captain Jack Rackham’s crew. They fought together and ended up having the most ruthless fighting styles on the ship. At one point, a British Navy sloop attacked while the pirate crew was celebrating a recent victory. Much of the crew hid under the deck, leaving Anne and Mary to fight valiantly. They were overwhelmed eventually and the crew was captured. Captain Jack was sentenced to hang. Before he did, Anne told him, “Had you fought like a man, you need not have been hanged like a dog.”

When most people think of pirates, they conjure up images of the eyepatch-wearing, peg legged, gold-hunting warriors that we see in movies. This imagery is … actually pretty correct. Except: Pirates had more rules or policies than you might expect.

Many pirates were formerly part of the British Royal Navy. They knew how to run a ship. The captain of a pirate ship generally ruled absolutely only in times of battle. Crew members frequently voted before any decisions were made. Should they go after that Spanish warship? Which port should they sail into next? They even voted on the captain. Captains could be voted out, but instead of being forced to walk the plank, they were usually given the choice between rejoining the crew or being let off at the ship’s next port.

Giving your crew the opportunity to share their opinions and have a say is crucial. Employees who feel valued create a more productive work environment. They’re more motivated to participate if they feel like they are part of the process.

At Collective Next, we leave our titles at the door and work together as a team. Everyone has different jobs; everyone is important. My captain (er, boss) listens to my feedback and concerns, and lets me explore areas that I love to work in. This makes our crew even stronger and more productive. We ask our clients to do the same when we facilitate sessions for them. When doing an activity with Collective Next, it’s not like a private interacting with a general. It’s a time for your crew to come together and communicate. Pirates weren’t shy. Share your opinions! And remember that you can be a badass pirate every day at work.