Inspired by a Resource Revolution | Collective Next 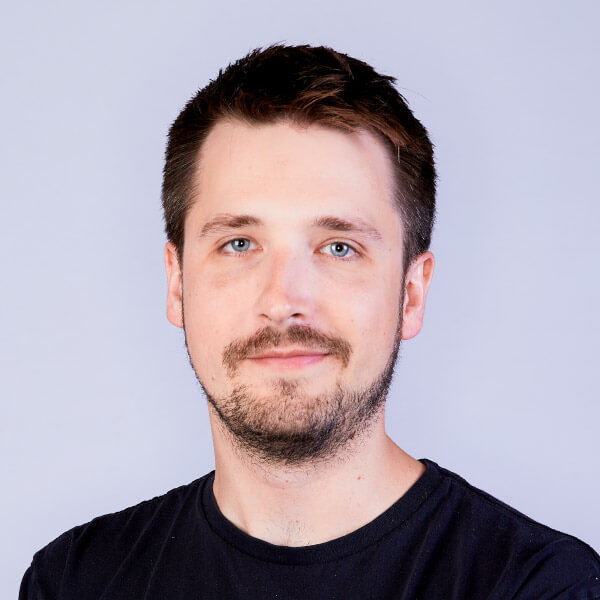 I’m a big fan of Resource Revolution: How To Capture the Biggest Business Opportunity in a Century, by Stefan Heck, Matt Rodgers, and Paul Carroll. It’s a cool book about how technological innovations will transform society. I learned about it during a client session we worked on with Stefan. The most interesting section in the book is about the future of cars. We take them for granted, but they’re so wasteful. And it’s not just the fossil fuel. Most people don’t use their car 96% of the time, so that’s 96% waste off the top. You can pile road inefficiencies on top of that; even at maximum throughput, vehicles on highways use only 10% of the road. The replacements are here already. Google’s self-driving cars have gone more than a million miles without causing a single accident. You’ve got Uber and Tesla, too, with new ways of thinking about the problem. Even an established company like BMW says it’s not in car sales anymore; it’s in the “people transportation business.” We’re probably heading toward a time when people no longer own cars. We simply buy miles from a service provider, like we do with mobile phones.

All this is relevant to my work at Collective Next because what Heck and his collaborators are talking about in Resource Revolution is ephemeralization. It’s a phenomenon first recognized by Buckminster Fuller that isn’t mentioned in the book by name, but it might as well be. It’s about doing more with less. These new car systems follow that same path. The cars of the future will be safer, more efficient, and require less energy. We don’t make cars here at Collective Next, but we are constantly trying to improve without killing ourselves in the process. Ephemeralization helps get us in the right state of mind. It’s about working smarter, not about working longer.