How the Best Leaders Listen | Collective Next 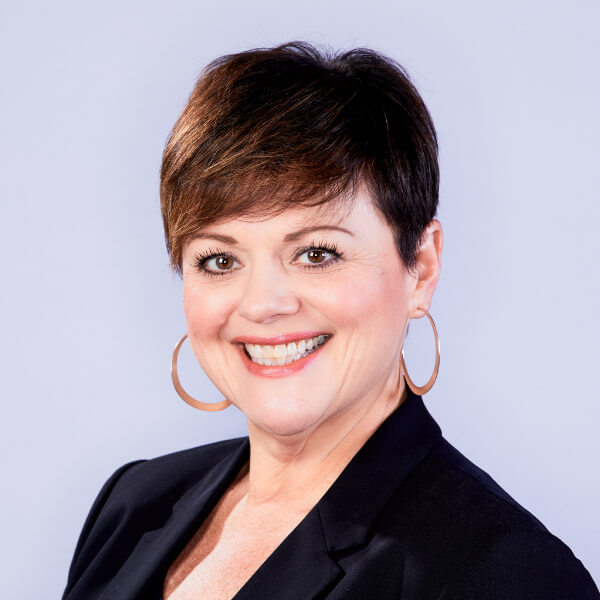 This is the seventh installment in our series, Leading by Listening. In this series we explore multiple facets of listening and its role in organizational leadership.

Listening as a Powerful Action
People want to be heard. Just look at Facebook or Twitter. People are sharing everything from pictures of their cat to tips on solving the world’s most intractable problems. But being heard in a business setting can be much harder. Discomfort, insecurity, and outright fear stand in the way. What if my idea is stupid or unclear? What if it goes against popular opinion or the view of my boss? Often times, people are so siloed within their organizations and focused on their own individual work that they don’t have the opportunity to engage in a conversation or share their ideas. But, of course, getting these ideas voiced, sorting and combining them with others, matching them against the needs of customers and the capabilities of an organization, deciding how to take action – this is what drives innovation. And none of this happens without listening. Not passive listening, but listening as a powerful action that draws forth unvoiced ideas.

The best leaders understand the critical role of listening in driving organizational change. They create the opportunity for conversation, establish an openness that invites broad participation and a myriad of views, and they translate these ideas into action.

Case Study
The Challenge
Collective Next had the pleasure of working with Jeff McFadden, a senior leader who had just stepped into the role of Vice President, Immunology in the Global Commercial Development division of a major biopharmaceutical company. Jeff was new to the company. Like many in the industry, his company faced an ever-changing healthcare landscape. They needed to diversify their product portfolio while continuing their legacy of remarkable impact on patient lives. Jeff was interested in establishing a unified global vision for the business along with a set of strategic imperatives to help accelerate the delivery of new products to patients with unmet needs around the world. Jeff occupied a visible role and he was expected to drive change and produce results.

A “Risky” Plan
Jeff’s plan was unconventional. He wanted to bring together stakeholders from across the global functions to co-create a new vision and simplified strategic plan. Some people questioned this approach:

“Shouldn’t we just communicate our strategy down
to the functional  teams and ask them to execute?”

His response: an unshaken belief in the power of listening. He took a risk and brought together more than 60 global cross-functional leaders and subject matter experts for two days to listen to each other and collectively develop a path forward.

A Big Payoff
In the first activity of the two-day session, participants were asked to identify significant influences shaping their business today and where they saw things headed in the future. Participants were honest and open; they didn’t paint an overly rosy picture. There were inspirational items like emerging therapies and new collaborations, but there were also the realities of cost pressures and competitive threats. Jeff might have squashed the less positive responses or been defensive, but instead, he asked questions and delved deeper in order to understand underlying challenges. Out of this dialogue emerged a series of ideas for how to do things differently. What is more, the tone was now set for the rest of the meeting:

Speak openly and we will co-develop
the best way forward… together.

Throughout the two days, Jeff was actively present.  He rolled up his sleeves and worked in breakout teams. He asked questions that further engaged people in the ideas and clarified the actions that would be taken. Space was given to allow people to offer new, creative, or even dissenting views. Contributions were acknowledged and valued. What resulted was not only a unified vision, but also a set of strategic imperatives that had broad buy in and deep understanding from the people who would be tasked with executing them.

How to Engage in the Act of Listening
As a facilitator and consultant for 30 years, I have watched hundreds of leaders working with their employees. Whether the industry be Energy or Pharma or Finance, I have repeatedly found that true listening—the kind of listening Jeff exemplified—leads to the best, most innovative ideas, the greatest collective buy-in, and the most impactful results.

Below are four ways in which leaders can begin to engage in the powerful act of listening:

Moving into or maximizing your ability to take an active listening stance as a leader takes commitment and practice. Even if your first forays into this new approach feel forced or uncomfortable, the more you do it the more natural it will feel. What is more, the payoff for sticking with it will be well worth it.