This week, Richard Moran published Is It the Death of Break-out Groups? His broadside has started a lively conversation and we’d like to weigh in. We spoke to two of our principals, Kathy Clemons and Geoff Amidei, who run and aim to perfect breakout groups regularly. In this brief post, we’ll take on two issues: Moran’s argument itself and the way that argument was promoted.

Moran’s argument ignores what happens in and comes out of breakouts. In well-run breakouts, you can keep people engaged and participating in a way that you can’t in a larger group. We sometimes hear that the best part of an event is the coffee break, but, as Kathy notes, “that’s when you talk to people you know already. If you want to create meaningful relationships between people who don’t know each other, you have to give them something meaningful to do together. And that can happen in a breakout or table conversation.” Perhaps the best case for a breakout is that it’s a useful format for engaging people closely for an extended period of time. In larger groups, you often find some people checking email and other people checked out entirely. It’s much harder to hide in a group of eight than it is in a group of 40. Via breakout groups, companies get the most out of their investment of putting people, sometimes far-flung, into the same space to work together.

We don’t want to argue that breakouts are a perfect form that we should keep doing the same way until the Sun burns up in a few billion years. But simply saying that breakouts are bad is like saying all PowerPoints are bad (and yes, we know that one very smart person argues just that). As practitioners we know that, like PowerPoint, a breakout session is just a tool. The quality of one depends on how you use it. There are cliches of breakouts that we try hard to avoid in our work. In particular, breakouts don’t work when sponsors think they know what the answer is. So they design a breakout group to come up with the answer they want. There are breakout sessions in which there’s no real work to do, that are more about compliance than collaboration. That’s no reason to bring people together. As Geoff put it, “The problem isn’t flip charts or putting people in a circle. The issue is that we have to run better breakouts.”

Moran would agree with that, we bet. Indeed, his argument is nowhere near as strong as the headline and it seems that much of the conversation associated with his article is about the headline, not the actual essay. The argument has holes, but the argument, unequivocally, is that we should improve breakouts, not kill them. The headline is, simply, thought-leadership clickbait, a provocative question intended to garner attention. It frames the essay as much more confrontational and worthy of response than it really is. Moran writes, clearly, that there’s value in small-group problem solving. He knows from the beginning that breakouts shouldn’t die, but he (or his editor) hope that the inflammatory, misleading headline — which the piece does not live up to in any way — grabs an empty pageview. If you pose a provocative question and you acknowledge that the answer is clearly no, for what reason other than gaining some short-term attention are you posing it? 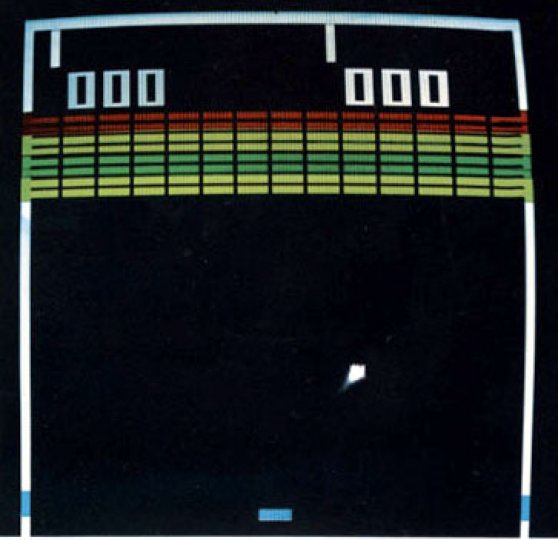