Developing and Sharing Your Great New Idea (Part 1) | Collective Next

Here’s how innovation starts and, more often than not in many companies, ends:

In The Hudsucker Proxy, the character played by Tim Robbins has an idea. He is passionate about it, but he’s unaware that people don’t see his ideas the way he sees his idea. They have no idea, thanks to his inability to communicate his big new idea, that he has just invented … the Hula-Hoop. “You know, for kids.”

It’s played for laughs in the movie, but this scene shares an important business lesson: perhaps the only thing more tragic than a bad idea told well is a good idea — a breakthrough idea — that gets lost in the telling.

I’m guessing that you and your organization have Hula-Hoops, ideas that other people need to know about, and the challenge is how you can best share them. We at Collective Next think about improving the ways ideas are shared with the goal of creating deeper understanding and greater investment and engagement in those ideas. We’re focused on making sure you invent your own Hula-Hoops and are able to communicate that you’ve done it. Over the next month, watch this space for some ideas and exercises that will help you develop breakthrough ideas and let the world know about them clearly and persuasively. 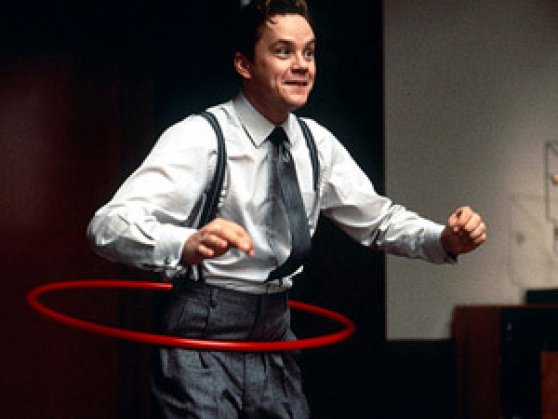 TAGS: collective next, innovation
Back