Collaboration and the Art of Scaring People | Collective Next 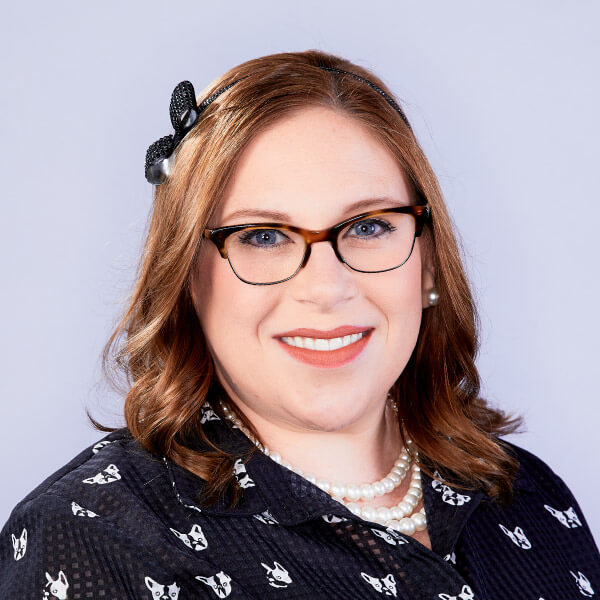 (One of the great pleasures of coming on board at Collective Next has been learning that everyone here has a fascinating secret life out of the office — and then learning that these disparate endeavors actually have something to do with what we care about here. Here’s the first in an occasional series in which we explore the unexpected ways in which our moonlighting gigs and day jobs overlap. Happy Halloween, everyone. — Your editor) 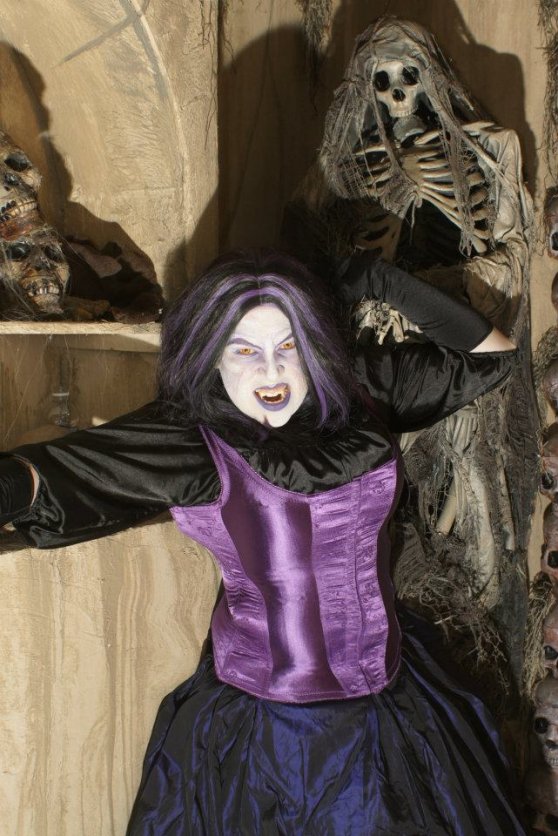 It never occurred to me that working at a haunted house was a collaborative effort, until I was asked to write about it here. I’ve been haunting at Barrett’s Haunted Mansion in Abington, MA since 2008. Barrett’s itself has been open for 22 seasons now.

Our season actually begins in January or February. A small group meets to decide the theme of each room in the house. BHM typically has between 18-22 rooms. The first few usually have a theme; this year it was a dark and twisted Alice in Wonderland. From February to August, a team of employees and volunteers “gut” the house and design, rebuild, and paint each room.

While many haunted attractions are typically dark and not well-lit, Barrett’s brings in a lighting designer. We want our patrons to see all of the details we put into our rooms, from the rigged marionettes in the clown room that dance on their own to the intricate makeup on each volunteer’s face. Yes, most of the characters in the house are volunteers. On each night we have up to 15 makeup artists who apply full character makeups and costumes to 35 volunteers each night — in an hour.  During this time, the makeup artists give tips to the volunteers: a few lines for them to try, scare tactics, sometimes great hiding places.

Once the volunteers are in their appointed rooms, the makeup artists turn into monsters themselves. Each of us has at least two characters in our repertoire. Our makeup takes 30-45 minutes to apply as most are a bit more detailed than the volunteer makeup. Those designs include prosthetics, dentures, and contact lenses.

About two-and-one-half hours after we arrive, the professional haunters entertain the guests as they wait in line for the attraction. Many of our characters roam solo, though a few work together toward a more complex scare. For example: one of my characters, The Duchess, is more interested in a conversation with guests and taking pictures. My character becomes the distraction for my partners to use. Once the distraction lures in a guest, another character pounces, yielding a fantastically terrified reaction. As in our work for Collective Next, we collaborate: We work together and create a purposeful, shared experience together.