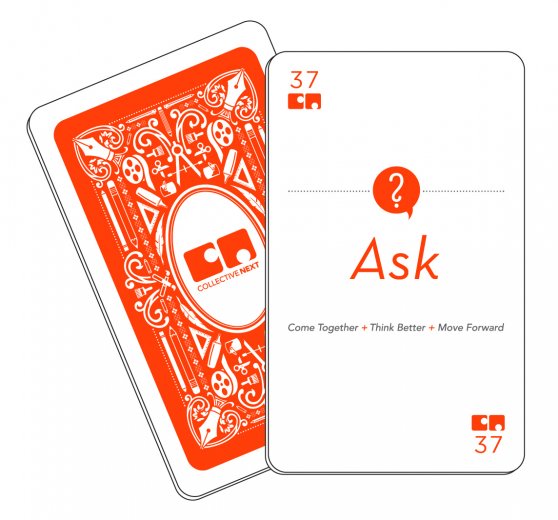 One of the biggest mistakes you can make in business or in life is to assume what someone will think about what you’re going to say or do without making sure. When you assume, after all, as Felix Unger once said (well, shouted) …

When you’re a manager, asking your team is a gift. It shows you recognize that even though you are in charge of the team, you understand that you’re part of it as well.

When you’re a team member, asking your fellow members and manager shows that you’re motivated, you’re committed, and you’re interested in sharing the glory, not keeping it all yourself.