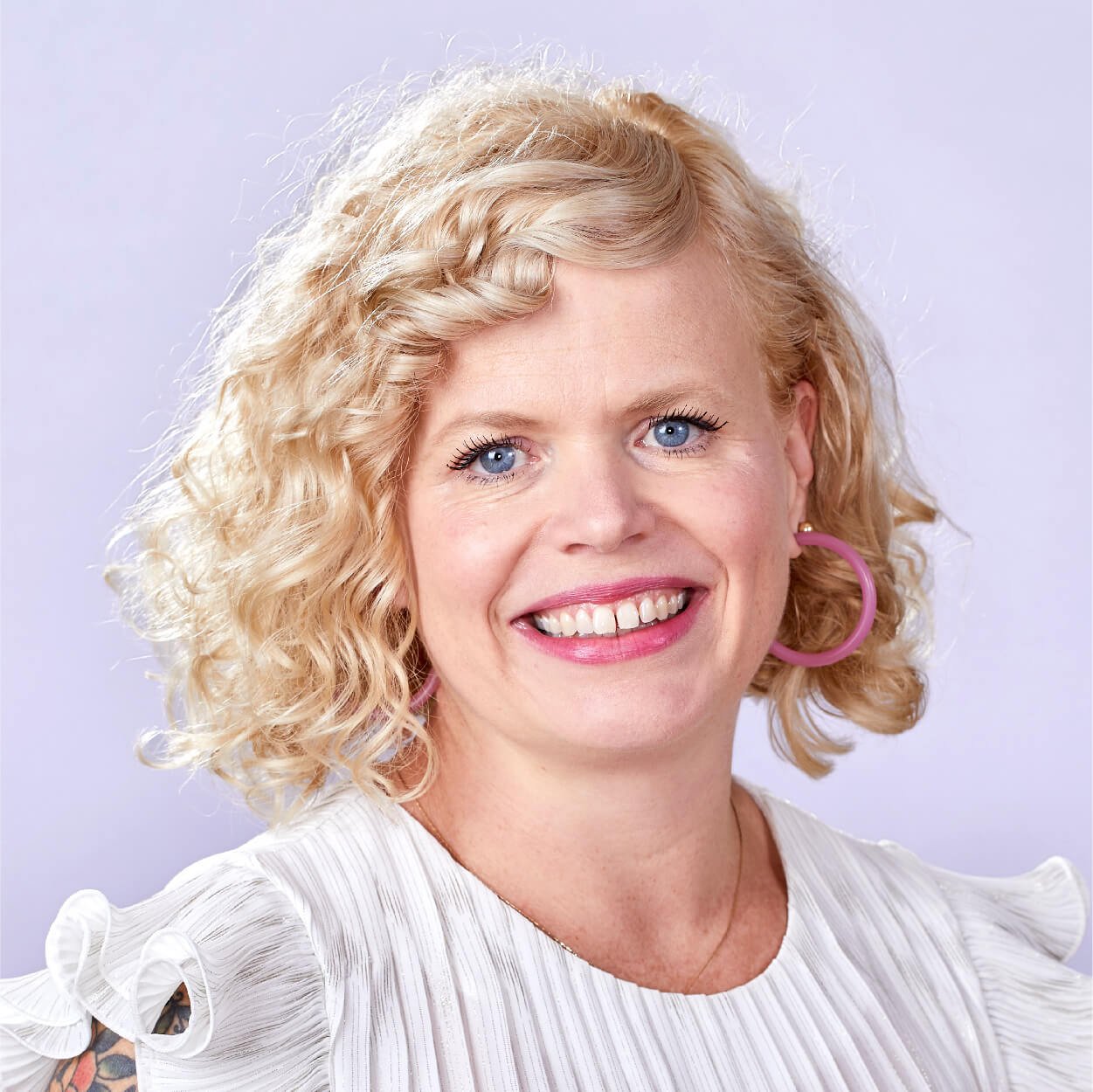 I recently had the amazing opportunity to attend Boston’s first ever ladies rock camp. Ladies Rock Camp Boston (LRCB) is part of a bigger organization called Girls Rock Camp Boston (GRCB). The idea is that LRCB is a condensed version of a rock and roll camp for girls, and its main purpose is to fundraise for the GRCB’s summer sessions. I volunteer with the organization and was psyched when I found out they would be holding a camp for ladies. In fact, I was the very first person to sign up. You have to apply with an instrument in mind, and I chose drums. I’d sat behind those big tubs a few times and was dying to know what it would be like to actually make music come pounding out of them. I couldn’t wait for camp.

In the weeks and days leading up to camp I kept thinking, “How is this ever going to happen?” In a matter of three days I was going to learn the drums, form a band and perform one song at a rock club in Boston. Like 95% of the women who signed up, I had little or no experience with the instrument I’d chosen. In my own work I’d been taught to trust the process. With that in mind I entered the rock room on day one and emerged on day three a contributing member of an all female pop band. How did this happen? Here are some simple rules around acceleration and collaboration that were reinforced through my experience.

We were put into a structure that would motivate and energize us. We began the morning of day one chanting, “I rock!” and we could feel electricity fill the air. This would become our morning ritual. A process was in place that would take us into instrument instruction, into quiet and loud band practices and back into instrument instruction. We were given breaks and got to enjoy lunchtime performances and DJs at night. There was social time and quiet time. Every minute was accounted for in a thoughtful and planned out way and we were lead through this process by a group of women who were quite possibly more excited than we were.

Develop a Vision and Purpose (Form a Band)

My band formed based on the simple fact that we all wanted to be in a pop band. We had a shared vision within minutes of meeting one another. Choosing that genre gave us a place to start. We also knew we needed to be made up of the right instruments. We weren’t going for an avant-garde all bass band. We needed a drummer, a bassist, a guitarist and a singer. The camp accepts applicants based on having the right mix of these players. We found each other lingering under a sign with Pop written on it, and we began to chat about songs and bands we loved. We all nodded knowingly at one another and our band was formed. Someone suggested the name The Boobytraps. We had a genre, the right players and name to rally behind. Now we just had to figure out how to play and write a song.

We were given intensive group instrument instruction where we began to build a common language. I learned to understand the history of drum beats and to talk about things like fills and back beats and how they fit into a greater song structure. I was given lessons in genres and what makes a genre sound like itself. I was given leeway to make mistakes and beat things out. I was also given personal attention regarding my particular band and what we wanted to sound like. I built up confidence in my skills that I could take back and contribute to my band.

We had both quiet and loud band practices. Quiet practice meant we were able to collaborate in way where we could all hear each other. We wrote about 85% of the lyrics to our song together in this way. We worked out the kinks and did some negotiating. In loud band practices we played and played and played again. Our song began as a framework and developed into something with breaks and second choruses and a slide whistle. We were all able to contribute things from our lessons and had band coaches to guide us. My own personal part began with only the use of the kick and the snare. In the end, I was also playing the high hat, the ride cymbal and the toms. I am honestly amazed at the difference in how our song sounded from our first practice to our last practice to our performance.

There were workshops about song writing and women in rock history. We saw an all female Queen cover band perform. We had a dance party with pizza and beers. We were given space to breath and find inspiration from other performers and the other women in the camp forming bands all around us.

All of this culminated in a sold-out performance (click for video) where we got to show off our newly acquired skills. We clapped and shouted and sang along to the other’s bands performances. Our friends and families came to see us. We ran off stage hugging and laughing. And ultimately we raised $3000 for GRCB.

Ride the Momentum (What’s Next)

We have formed a community. I have 60 more friends on Facebook. My band is meeting next week to talk about the future. I know of at least 3 other bands doing the same thing. We are all excited to volunteer for Girl’s Rock Camp Boston this summer. The outcomes are so much richer as a result of this intense time we all spent together. I can honestly say that I have always wanted to play music and I’ve never done it. I feel like I’ve leapfrogged into the future and I can’t wait to see what it holds.

In endeavoring to collaborate with our clients, we often use these rules. It was awesome to learn they apply to rock and roll, too. 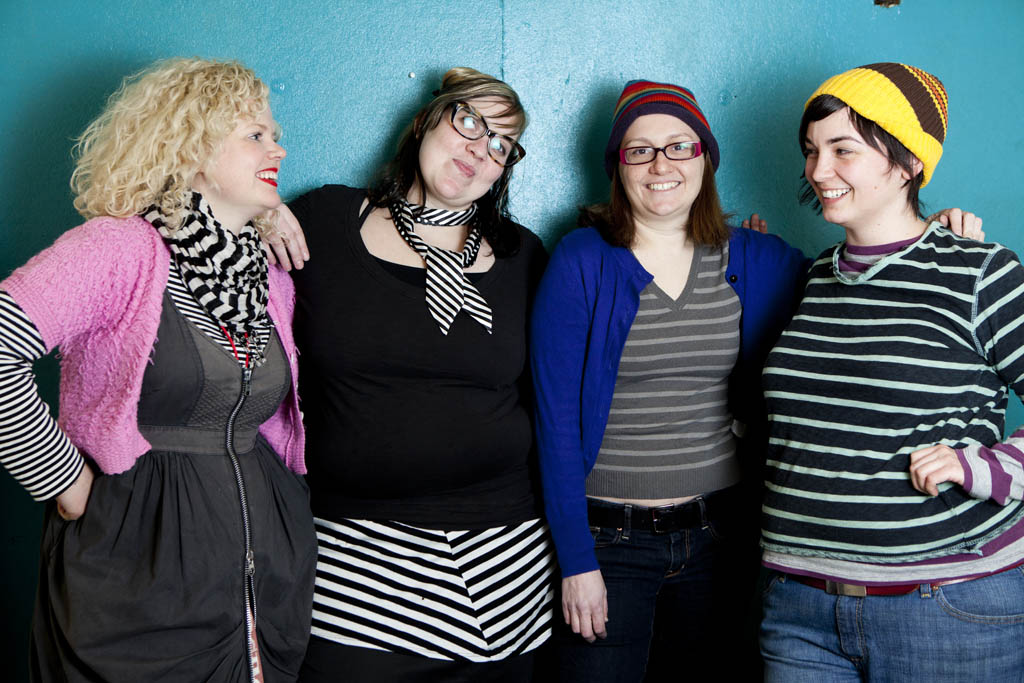